When I first saw the trailer for Iconoclasts I was immediately enthralled by the art style. Then the gameplay, then the music. So, by the end of the trailer I asked myself: “What is this game?”

Iconoclasts is a game by Joakim Sandberg (Konjak). It’s obviously a 2D action-platformer featuring various characters. But what else? The gameplay looks fast-paced with some cool looking puzzles and super stylized cinemas. I’m a big fan of the retro pixel art look and this game is hitting all the right notes with its graphics and gameplay. 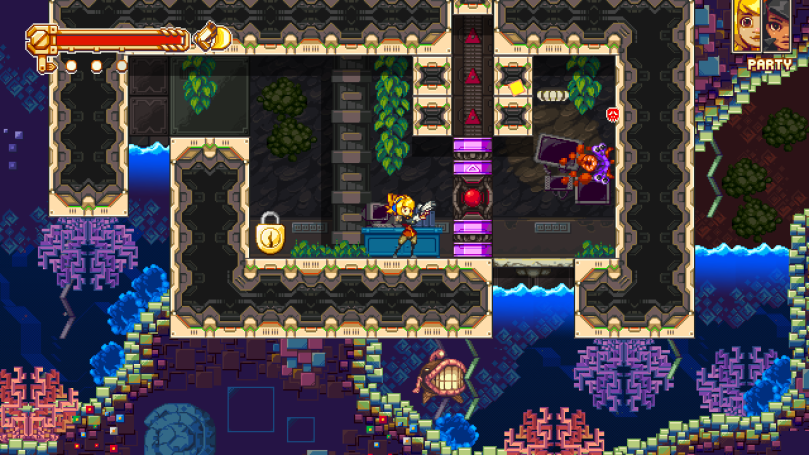 It’s worth mentioning that Sandberg has been working on this for a many years, since about 2009, basing the game on a project he created back in 2007 called Ivory Springs. So, it’s been a long road for him and the work looks like its been well manifested. This is the work of one man!

Iconoclasts will be available on January 23, 2018 for PlayStation 4, Vita and Steam.

This site uses Akismet to reduce spam. Learn how your comment data is processed.